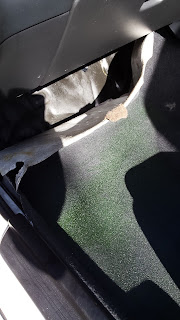 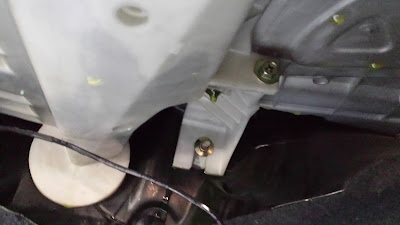 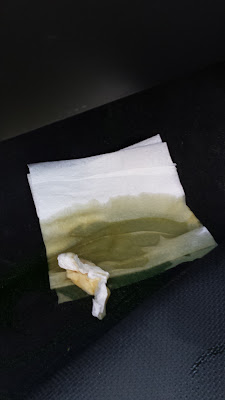 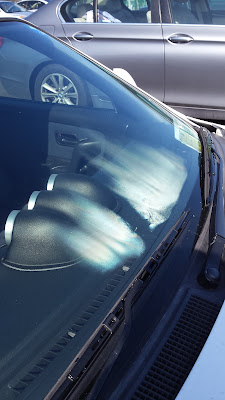 Over the winter when it was off the road, I was finding puddles of water in the boot. Over time the boot / lights seals crack with age and allow rain to get in so this had to get sorted with priority to avoid any potential damage/rust etc. So organised with Armstrongs to drop the car down in early March to get the following done.

However, things quickly escalated. As you are probably aware, just like most JDM cars, Nissan's suffer from rust if not looked after in very specific places. On the R34 it is around the boot lid brake light for example. On the R33s the suspension turrets can get it bad as multiple layers of sheet metal get moisture in them and they start to bubble and in some cases can be very much rotten all the way through the turret.

It was only in the last 2 years really that I noticed the turrets starting to rust but I didnt want to let it get any worse so decided to get them sorted, along with aircon regas(not been filled in years), front lights cleaned up, few stone chips sorted on the roof, rear arches protected, boot / lights sealed up and protected, wind deflectors stuck down & some sticker removal.

Highly highly recommend Armstrongs in Wicklow. The father & son combo have worked on quite a lot of skylines in the past so I knew she was in good hands.

Got the car back but wasnt running very well but figured out that the LINK ECU didn't like that the AC had been re-gassed. Basically with the heater on and AC on I would get rock solid idle but no cold air. With the heater on but AC off, i would get dire idle and run like shit and the AC clutch was kicking in and out.

Onto the LINK ECU forums for support to discover that the AC clutch AUX output#3 needed to be switched from low to high polarity. Did this via the PClink software(cool bit of software) and now with AC off, i get rock solid idle but with AC on, i get cold air but not as solid idle that i would like so need to get TDP to check out the map.

I picked up a 200cel sports cat that I need to fit and do the 2nd calibration of the wideband(basically wave it around in clean fresh air lol) to keep things all happy. So hopefully will get to that over the next few weeks(in between another house move).

Will be out on track on the 29th April so really looking forward to that & seeing how the Nismo S-Tunes & Goodyear Eagle F1s handle Mondello.

Oh & I picked up a spare stock turbo.....Owen Developments now do an RB25 hybrid with all new MTX technology so trying to get a price as it is all bolt on which will help keep the price down-ish...... or go with my tuners turbo option. Still to be discussed

Anyway, less talk, more pictures. Some before, during & after pics along with some shots of Link ecu software in no particular order. 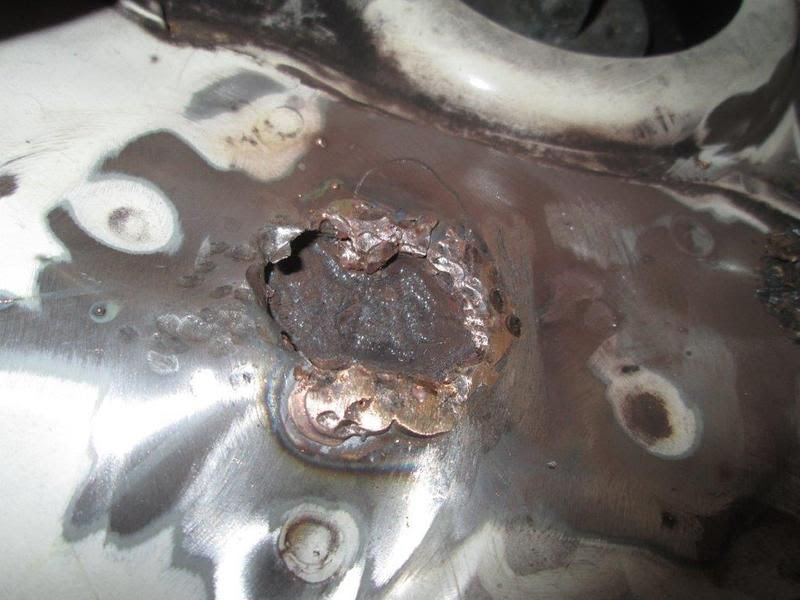 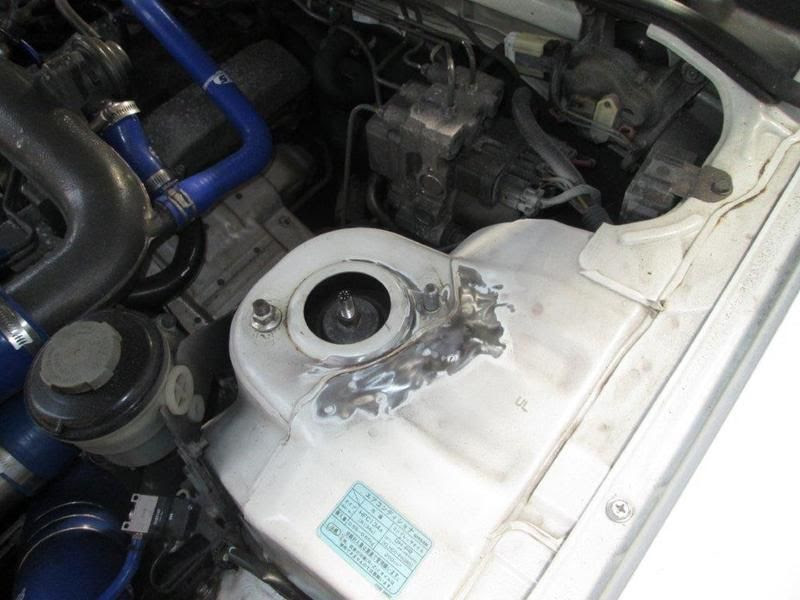 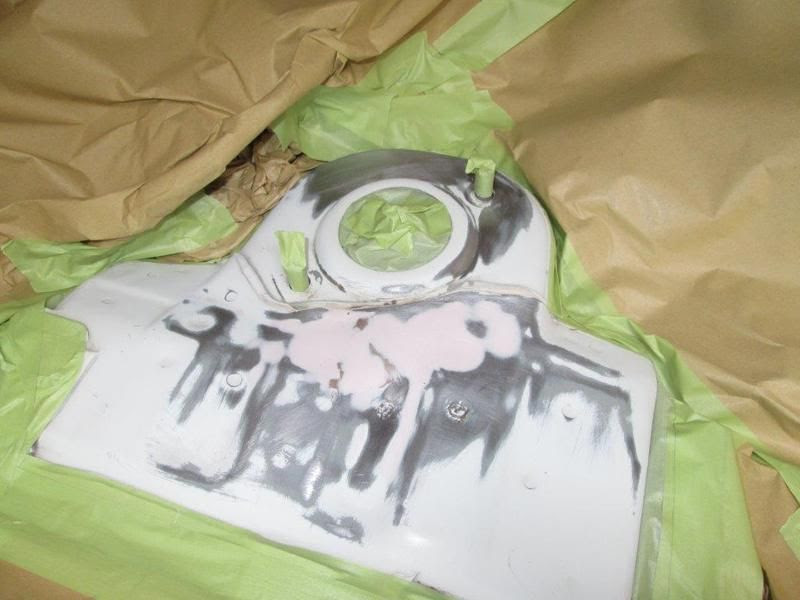 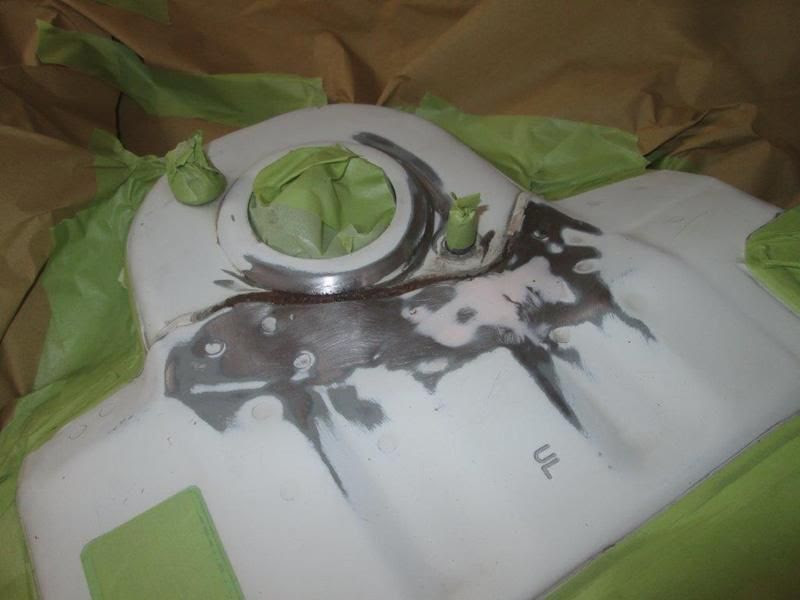 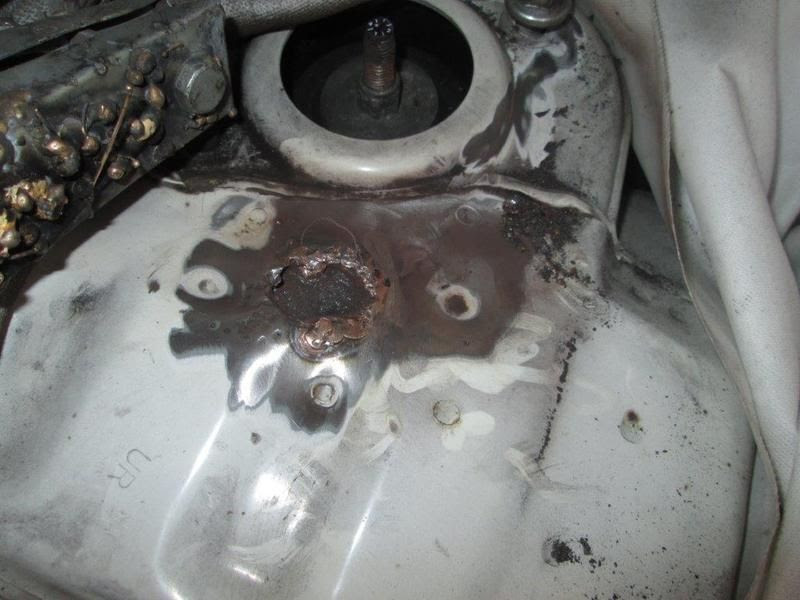 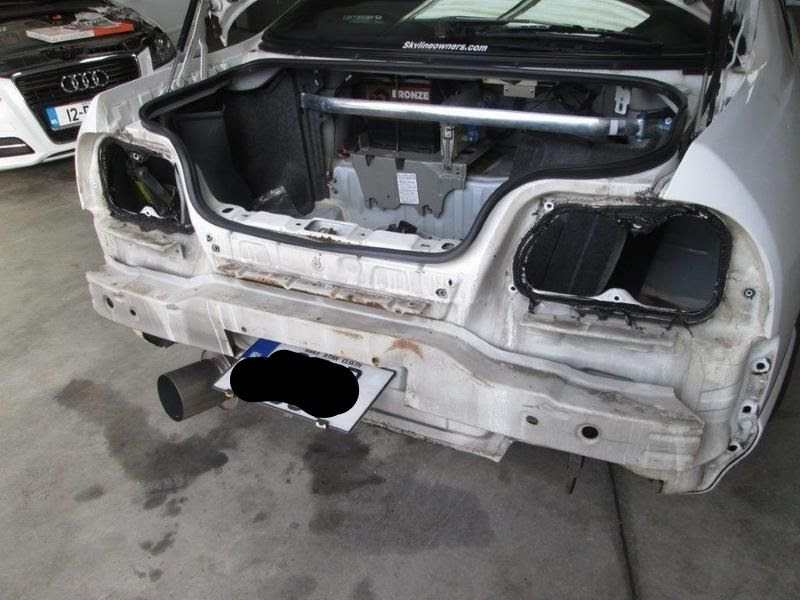 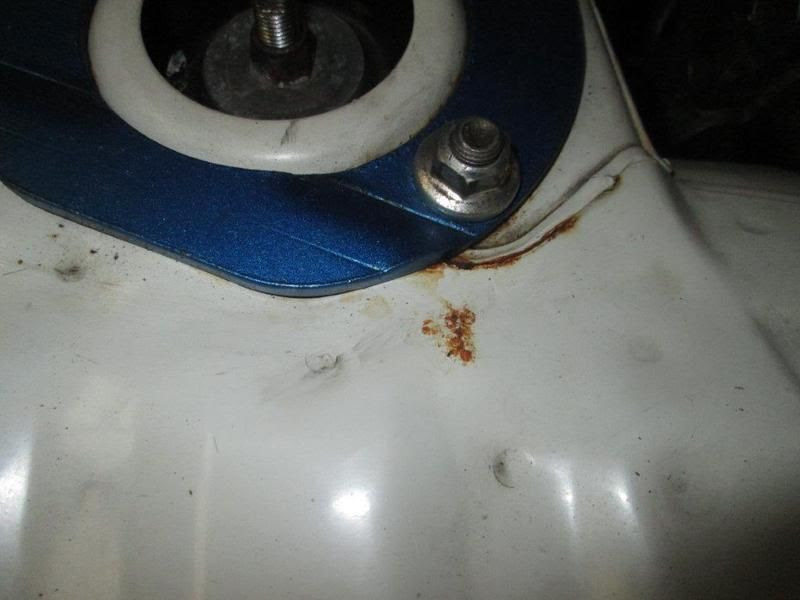 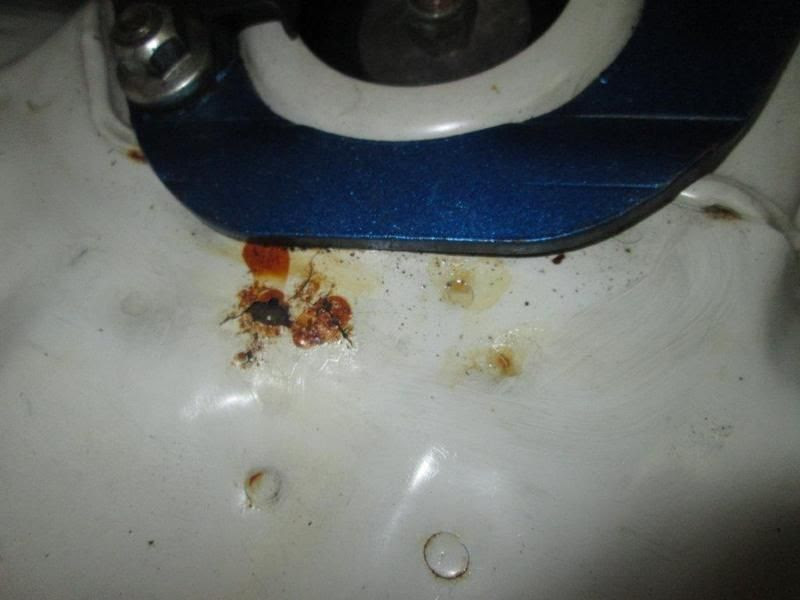 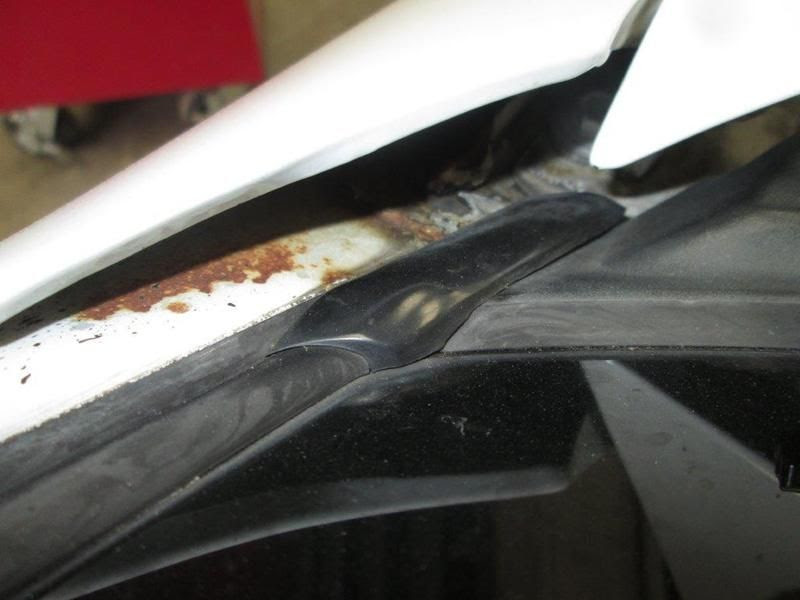 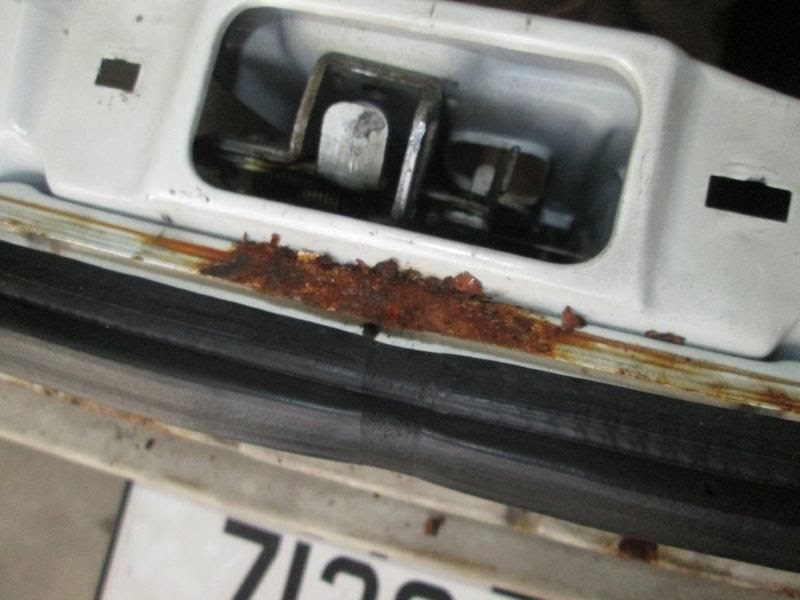 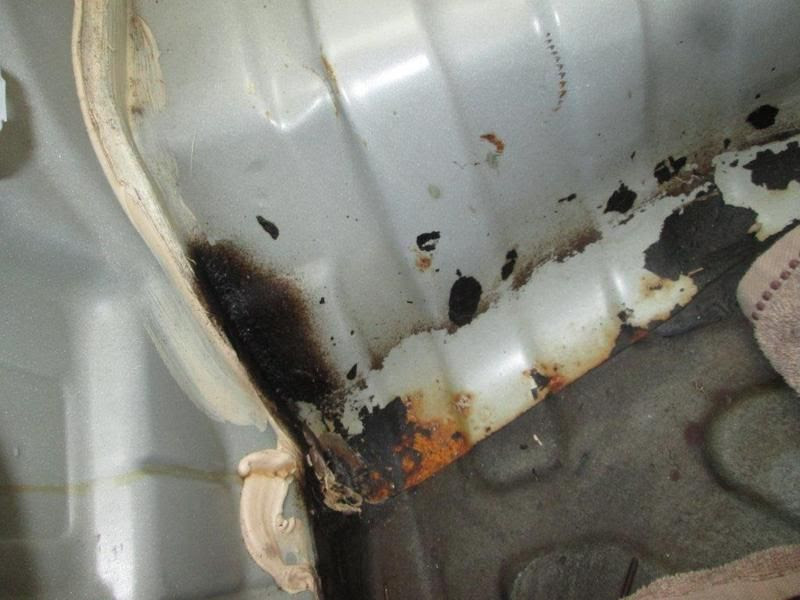 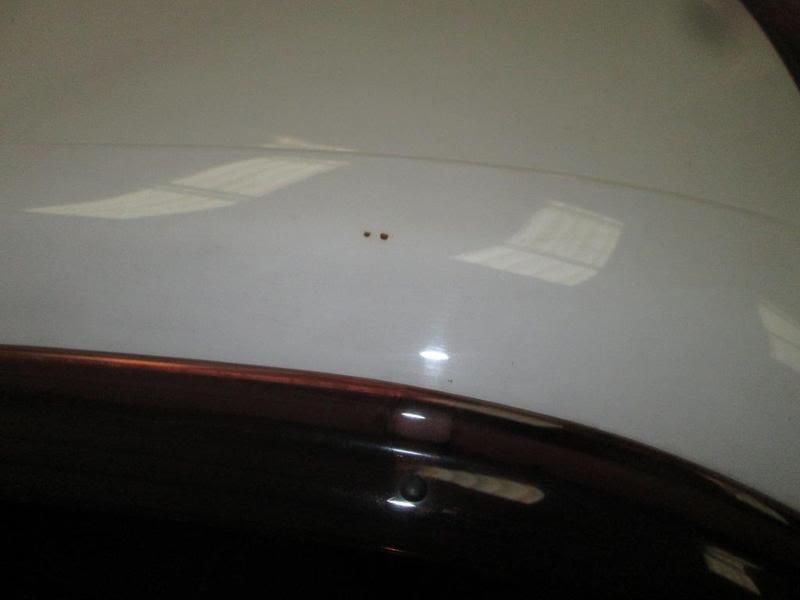 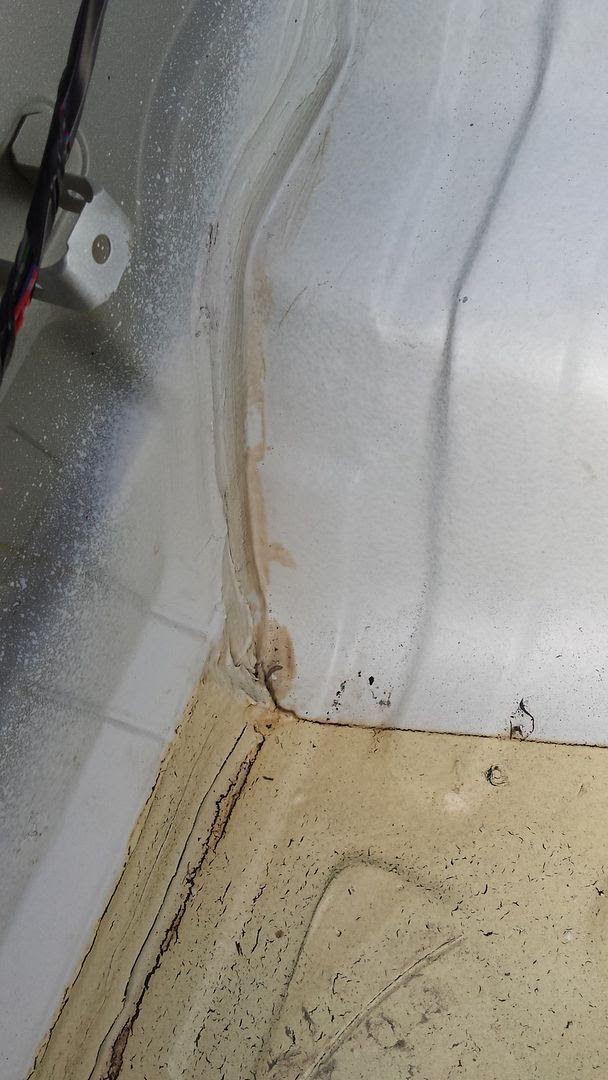 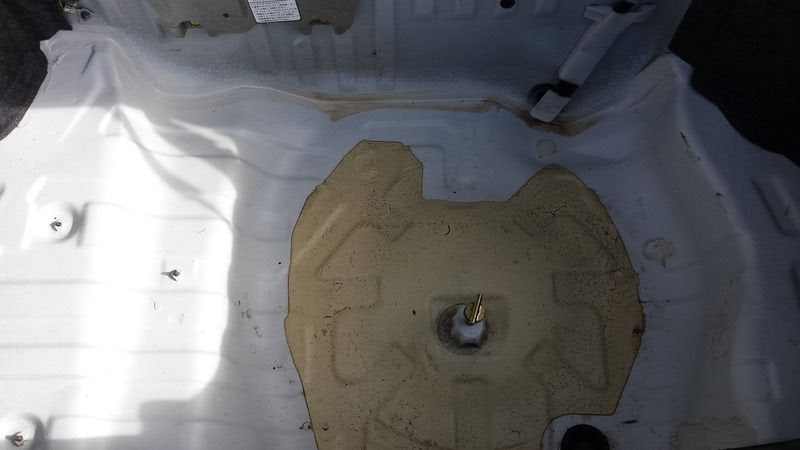 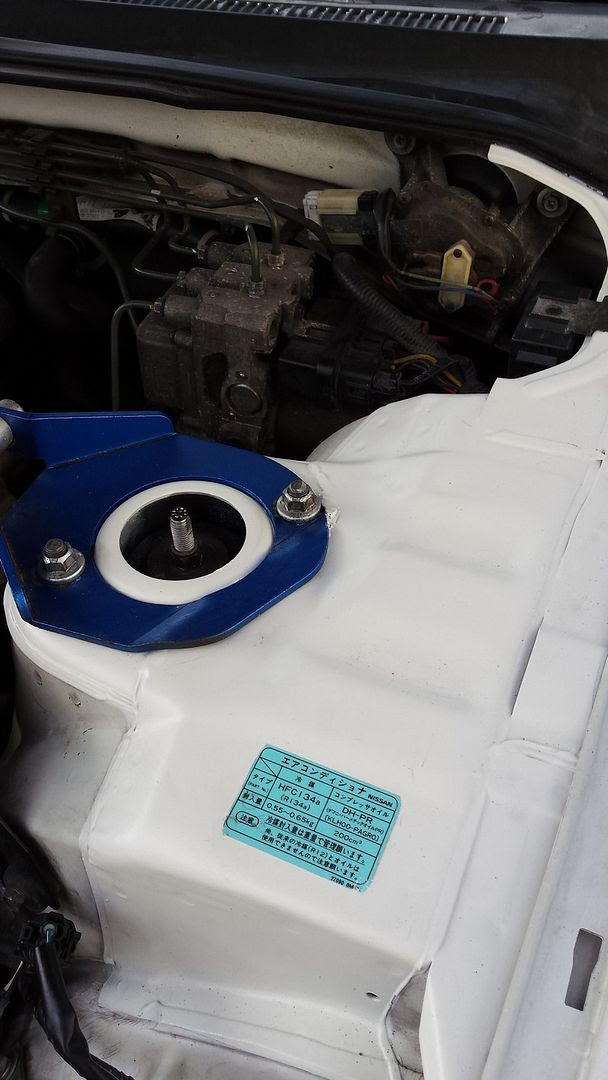 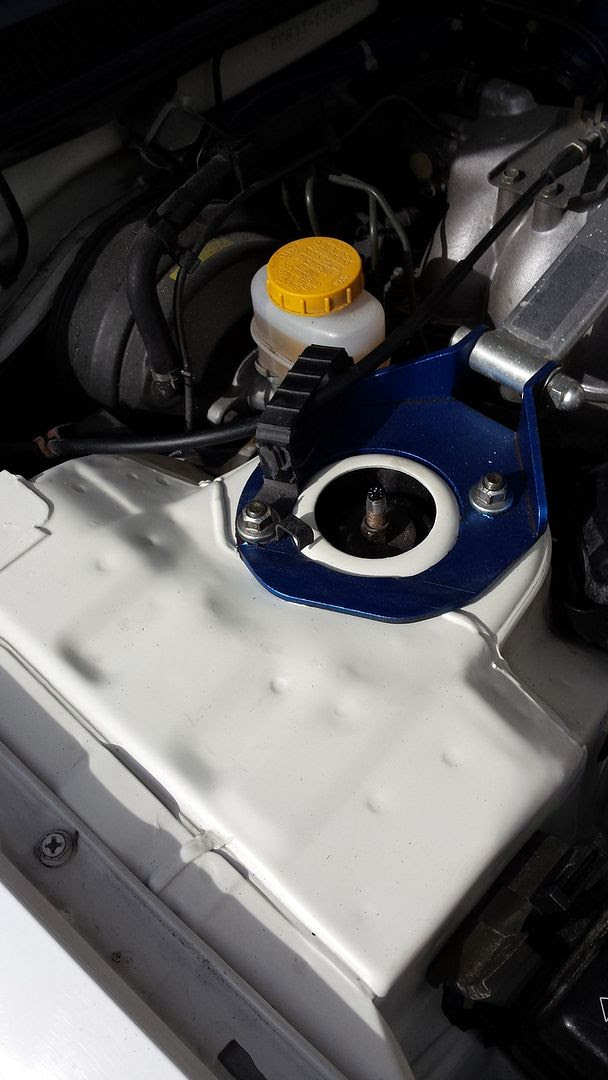 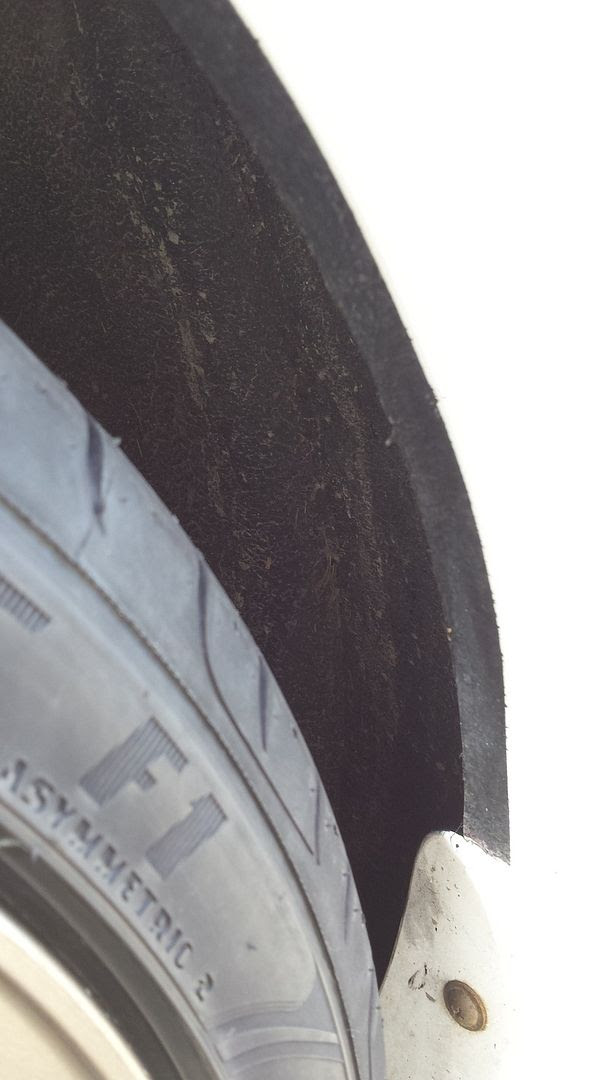 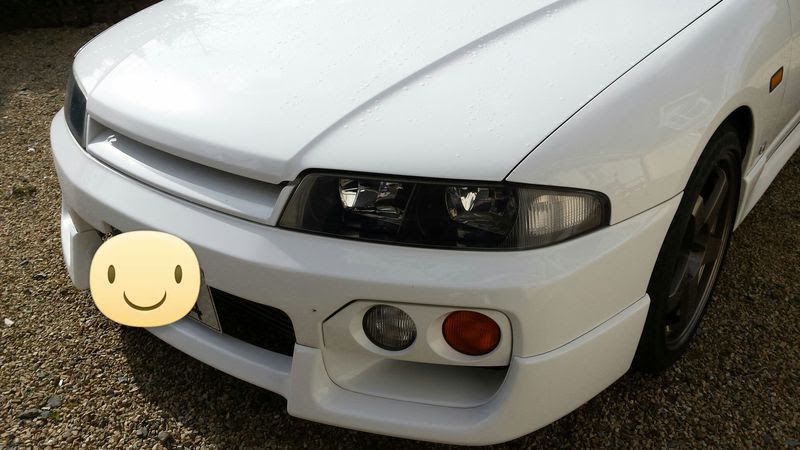 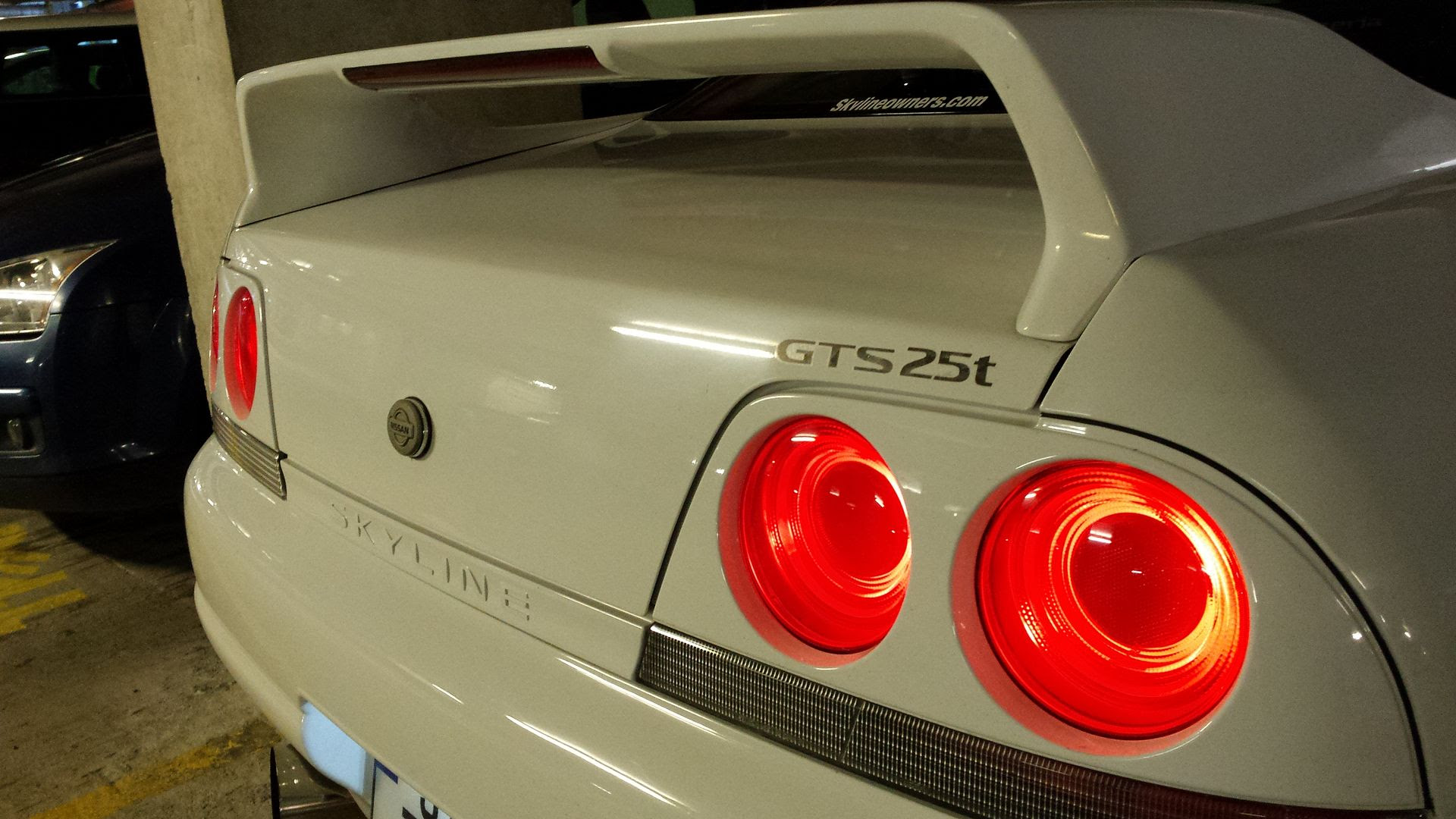 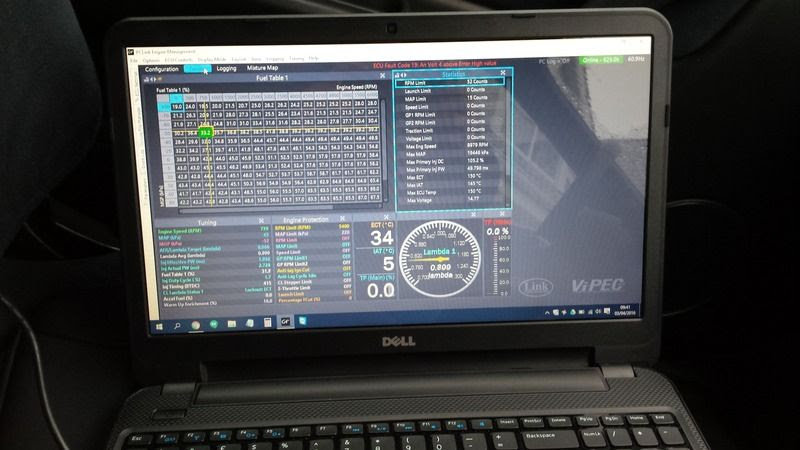 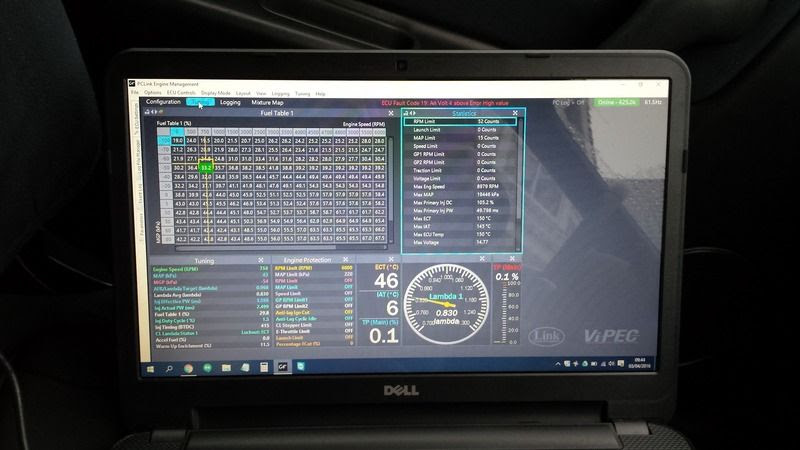 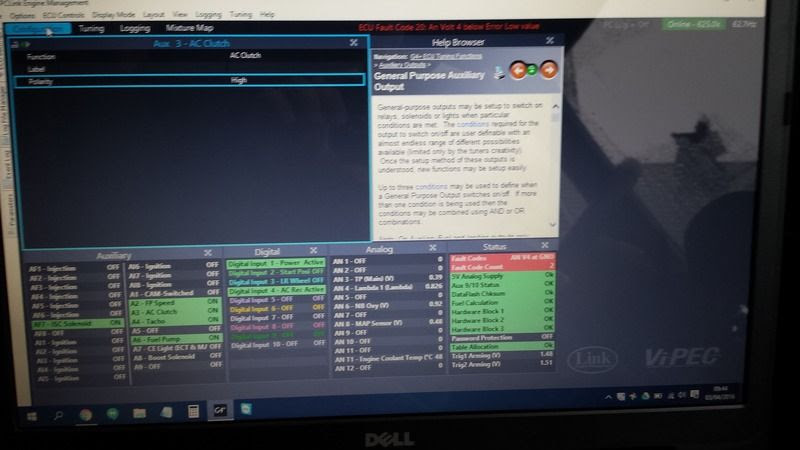