Long overdue an update. Between impending birth of a little person, buying a new house, general life getting in the way & photobucket wrecking my project thread, I have not kept this updated.

Alot has happened since last update. but here is a quick summary. Will add some pictures to bottom of this post

Next steps are to replace a few vac lines, NCT, replace fuel filter, install rear DBA/RC CL5+ brake setup, oil/filter then pop her away for the winter from 1st Dec 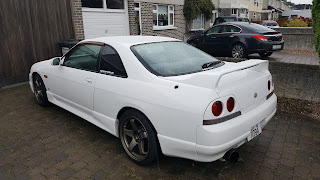 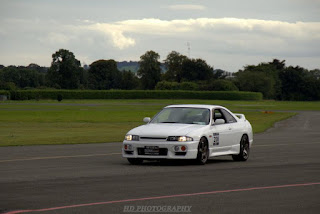 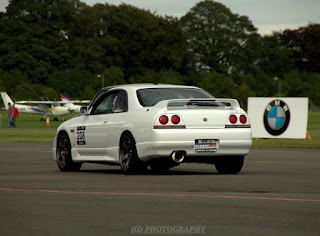 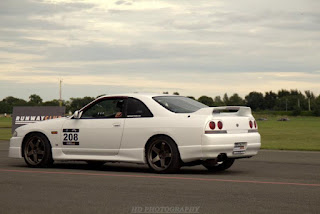 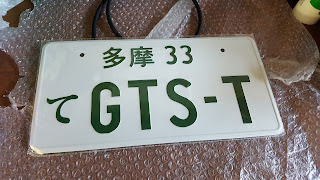 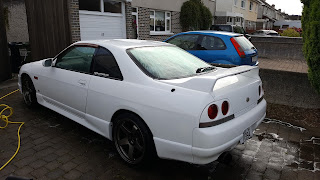 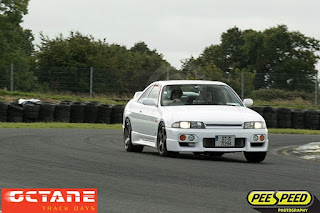 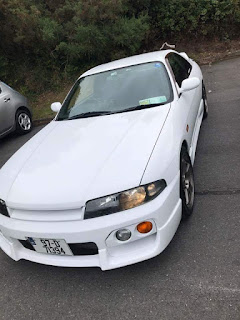 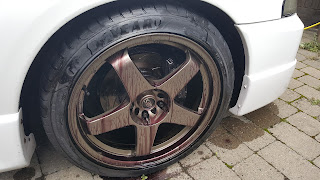 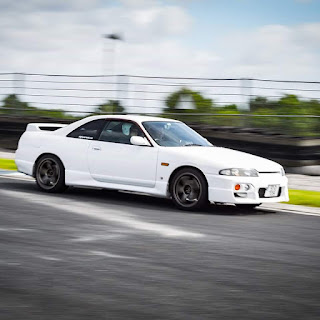 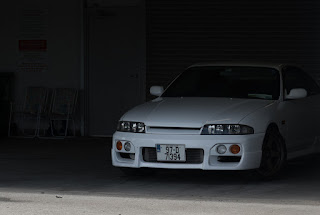 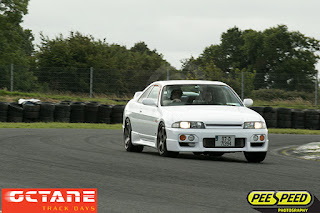 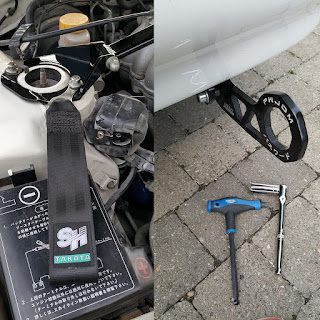 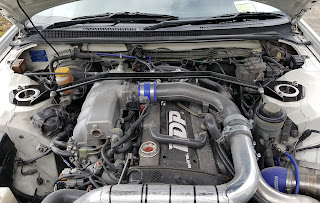