Well after the faulty TPS(Throttle Position Sensor) was replaced, I drove the car but being a picky git I knew something wasn't right & still wasn't happy with the reduction in power and crap fuel consumption(90km only to 1/2 a tank) & smelt very rich so went back to TDP.ie once again. Advised to fully diagnose it and figure it out & I went on my holidays.

Here is the story of what they found and/or work carried out......

It had dropped down to 326BHP at the fly with the previous issues so was good to be back up to the previous before power levels albeit only slightly lower but the power now comes in full whack at lower RPM now.

Need to drive it a bit more but fuel consumption is nearly right and boost control needs a further tweak so a quick map check is required but only as I am a fussy git.

As always, stay tuned for next update

Some pics for you 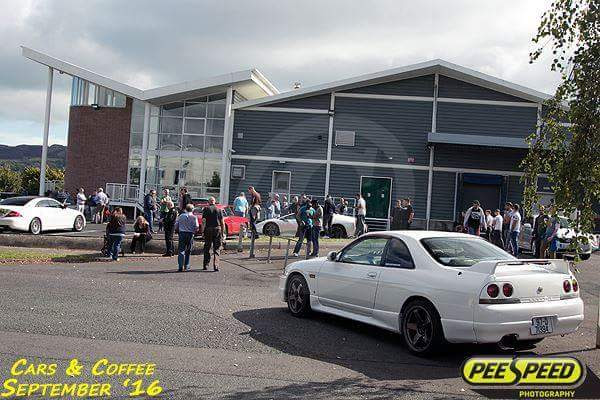 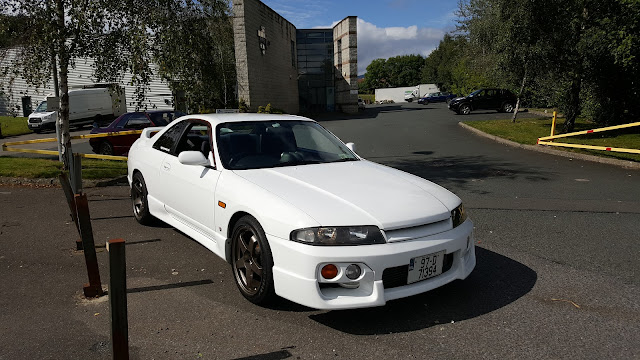 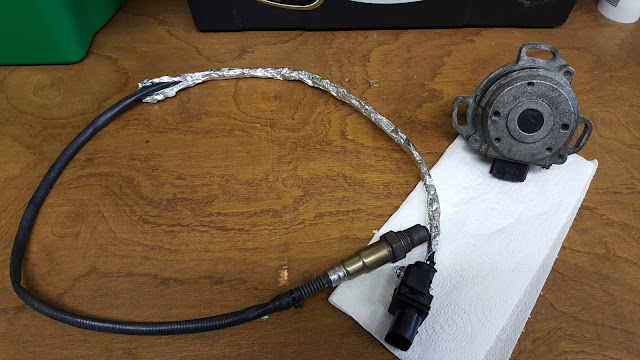 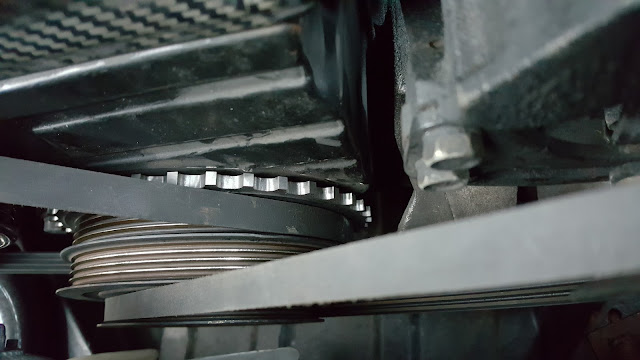 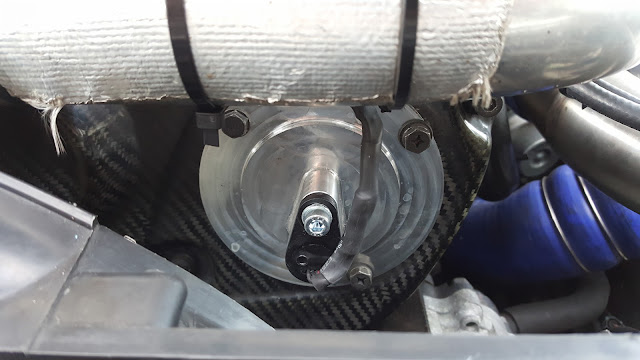 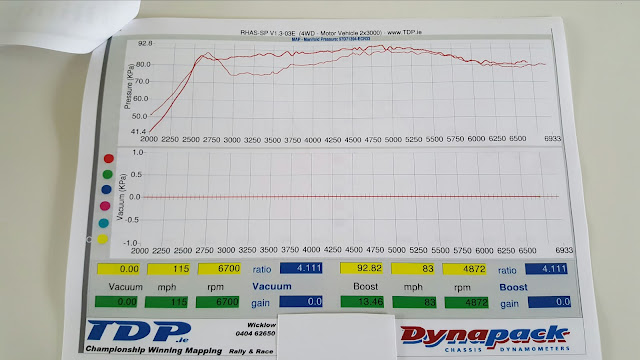 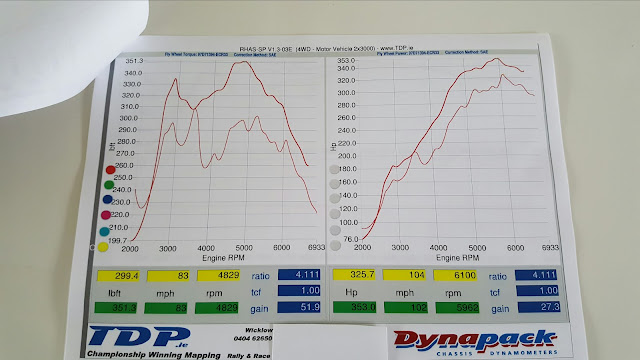 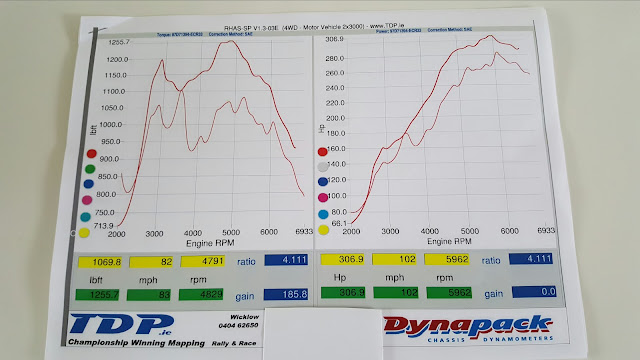 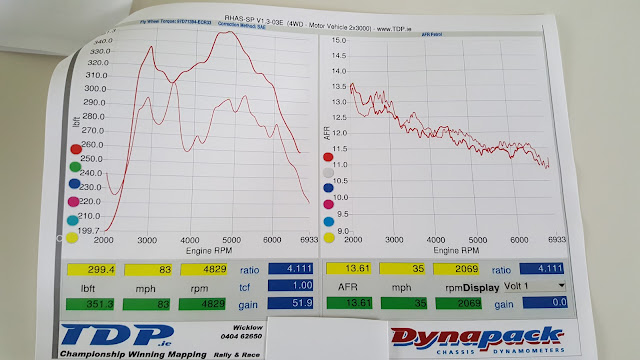 Posted by SkylineSi at September 06, 2016 No comments: